For LA FAA*, I elaborated a pack "Promotion - information".
It includes:
- the text Elle Manifesto (2017)
- a public opinion poll Q001-2017
- a billboard campaign composed of 30 different posters displayed during the Festival des antipodes in july 2018,
all over the city manufacture of Bataville.

Whithin the framework of this project, I wrote, designed and realised my CV video named "Je suis un écran.".
_______________________________
*La Fabrique Autonome des Acteurs (LA FAA) is an non profit organization that offers to actors of all disciplines an autonomous space of study, interaction and formalization of their work fundamentals. They stand for an ongoing learning renewed throughout one’s whole professional life. They also defend horizontal exchanges of knowledge and practice, as well as transdisciplinarity as a crucible for a new pedagogy.
They are settled in the former city manufacture of Bataville, from the shoes company BATA, in Lorraine (FR). 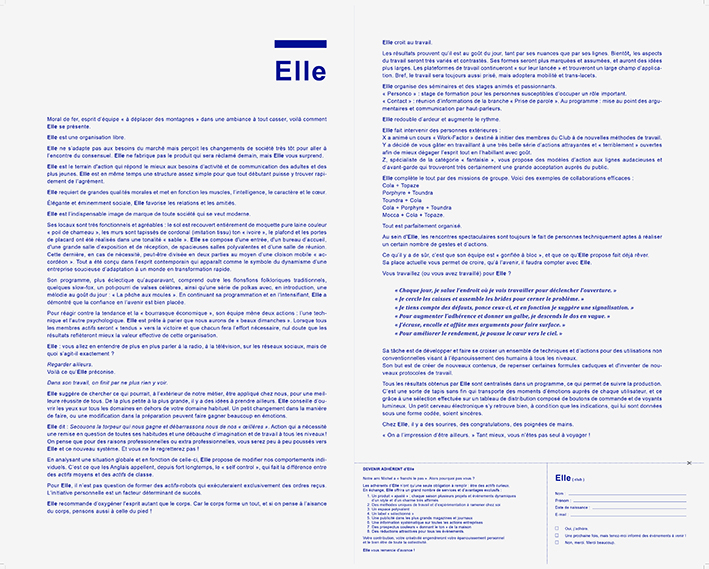 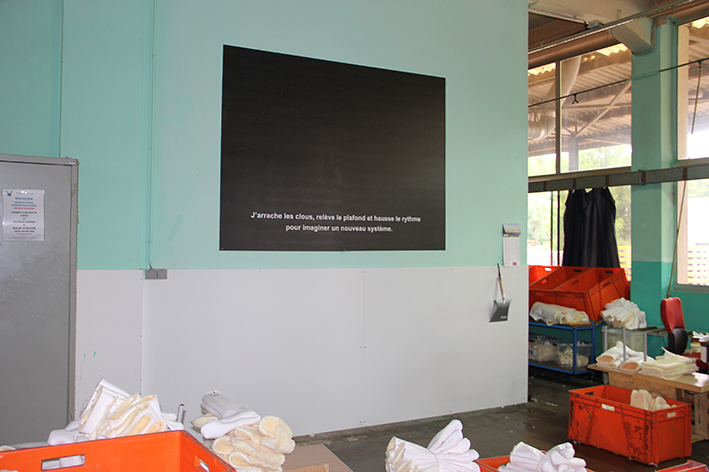 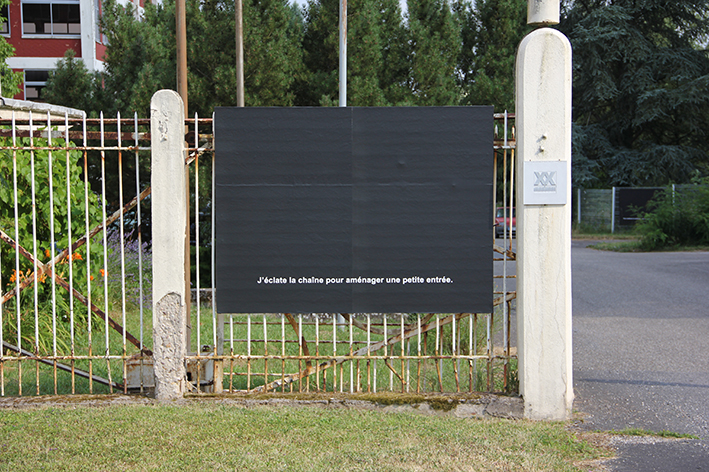 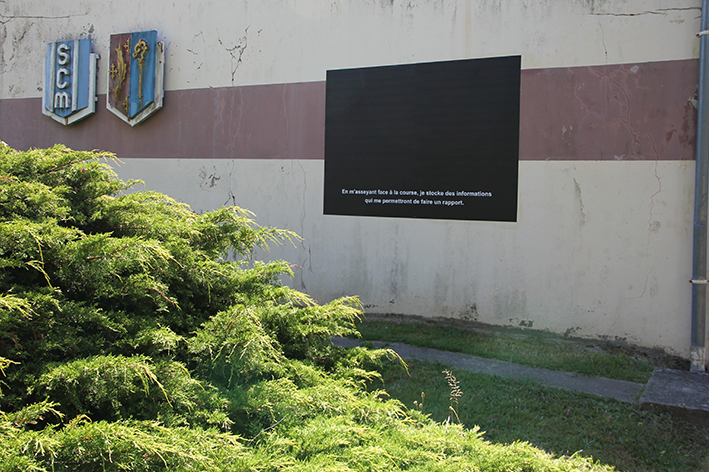 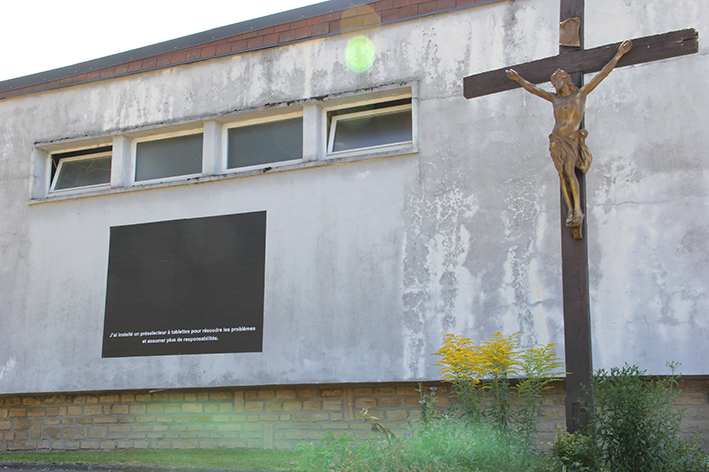 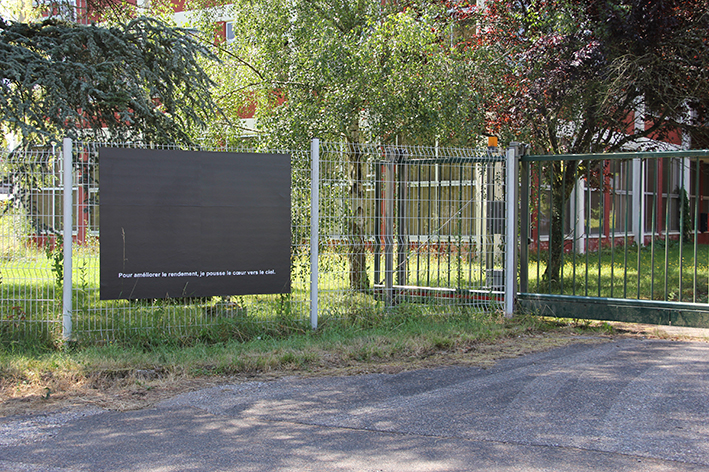 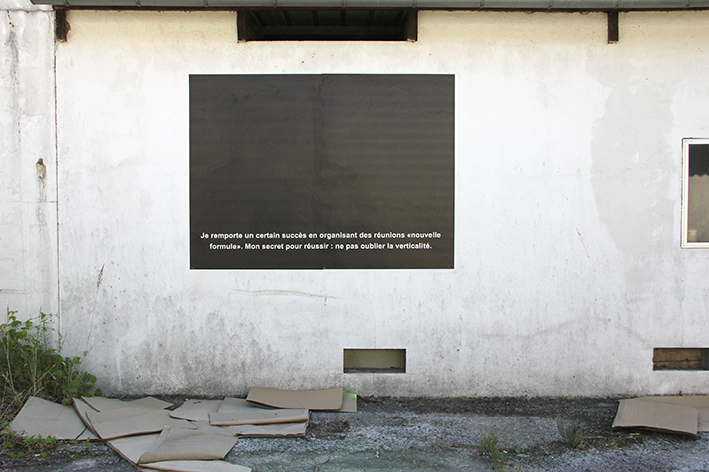 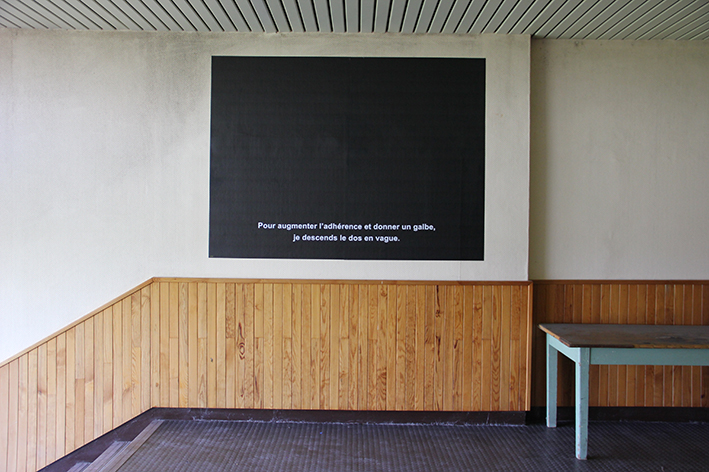 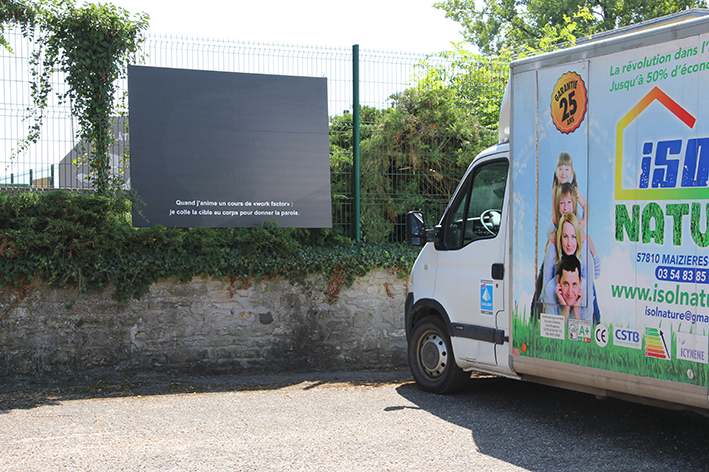 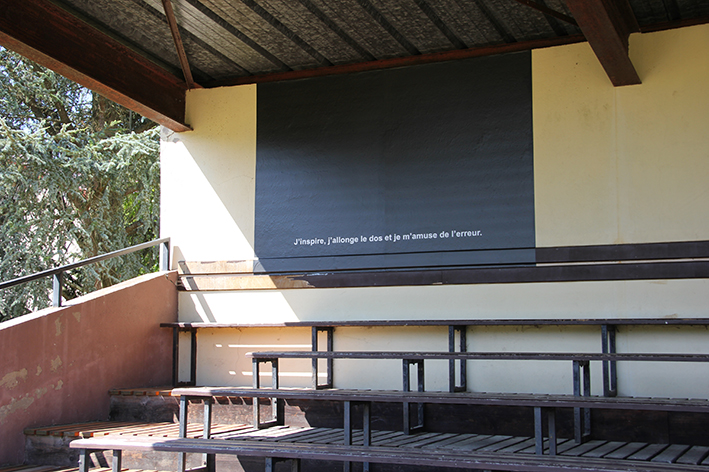